JKA Shotokan Karate is a traditional Japanese style of martial arts founded by Master Gichin Funakoshi in 1938. Shotokan is the most widely practiced style of karate-do today.

Master Gichin Funakoshi, often referred to as the Father of Modern Karate, introduced and popularized karate on the main islands of Japan.

A Sensei is a person who has knowledge and is willing to teach that knowledge to another. We have a great tradition of teaching and learning that comes from Japan and has spread worldwide.

We invite you to become the next link in the chain of traditional Shotokan Karate by joining our Japan Karate Association! 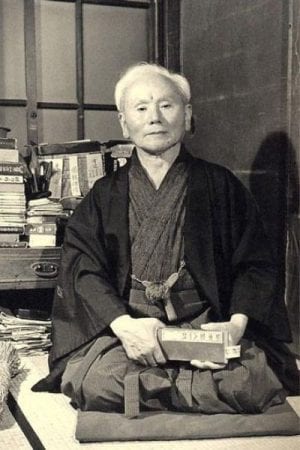 Gichin Funakoshi was born in 1868 and at an early age began studying martial arts. His masters were Anko Itosu and Yasutsune Azato. It was Funakoshi who gave the name of Karate to this martial art since Kara was the term often used to describe the martial arts of Okinawa and Funakoshi gave it the alternative meaning of "empty" as Te means "hand".

In 1922 Funakoshi was invited to Tokyo to give a demonstration of Karate at the First National Athletic Exhibition Hall, organized by the Ministry of Education. Funakoshi decided to stay in Japan and worked in making Karate part of the educational curriculum in Japan.

Funakoshi enjoyed writing poetry and "Shoto"(pine waves) was the pen name he used. The term for school was "Kan" and those who trained under Master Funakoshi were known as "Shoto-Kan" students.

In 1949 Funakoshi established the Japan Karate Association and remained the head of the JKA until his death in 1957. 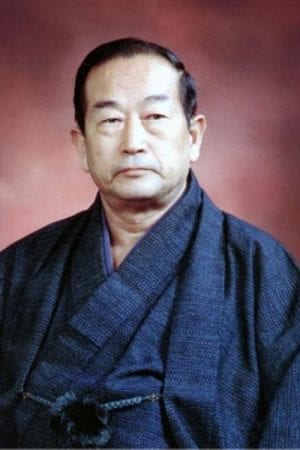 Nakayama entered Takushoku University in 1932 and began learning karate under Gichin Funakoshi and his son Yoshitaka (also known as Gigō).

In 1949 Nakayama helped establish the Japan Karate Association. Funakoshi was the formal head of the organization, with Nakayama appointed as Chief Instructor.

He developed a logical way of teaching Karate and documented the proper way of practicing Shotokan. He wrote many textbooks on karate, which served to popularize this martial art. Nakayama worked to spread Shotokan karate around the world for nearly 40 years, until his death in 1987.

He was the first master in Shotokan history to attain the rank of 9th dan while alive and was posthumously awarded the rank of 10th dan. 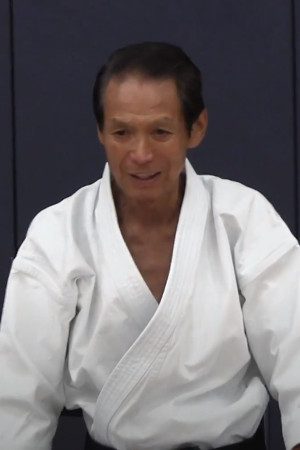 He holds the rank of 9th dan with the Japan Karate Association. 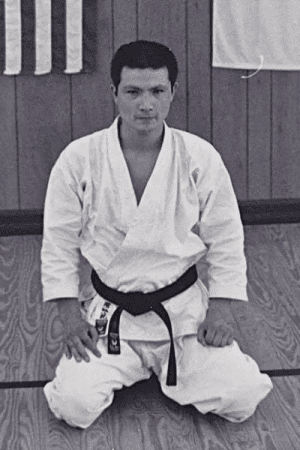 Born in Hiroshima, Japan, on September 28th, 1943, Takashina lived with his family on the outskirts of the city. With his family, Takashina managed to escape a lot of the damage caused by the atomic bomb dropped in Hiroshima. Takashina first stumbled upon Karate in 1959, but it wasn't offered at his high school at the time. Therefore, he had to train at a dojo in the city.

Gichin Funakoshi is the founder of Shotokan Karate-Do, perhaps the most widely known style of karate, and is known as a “father of modern karate”.

These are the only organizations that are officially associated with the Japan Karate Association Headquarters in Japan. They are the only organizations and dojos authorized to use the trade-name or trademarks of the “JKA,” or “JKA•WF” or to conduct business as a JKA affiliate including the issuance of JKA rank, JKA qualification licenses, conduct seminars, camps, or any other official business under the names “JKA” or “JKA•WF”. All official member clubs are issued a membership certificate that should be displayed to verify they are a current member of the JKA. Anyone representing that they are a JKA member club without displaying a membership certificate for the current year is not an authorized current member of the JKA in the US.

Demand is made that those unauthorized clubs and individuals that are using the JKA name immediately stop and desist from all references and use of the name of the “Japan Karate Association”. “JKA,” or “JKA•WF” or their trademarks and remove these trade-names and trademarks from any publications.